AMC is planned to be a distinctive media figure, housing Kazakhstan national radio and TV stations’ studios together with concert halls and office functions related to the media production. The complex takes up 75,500sqm, with studios and offices, and has fourteen major television studio units and four large audio recording sections. The building includes large public-use spaces on the main floors; the 1,000sqm concert hall sophisticates the public use. Media Center is not only a significant building structure but also a synergetic operation model blended the in the daily life of Astana, linking Kazakhstan efficiently to the rest of the world. 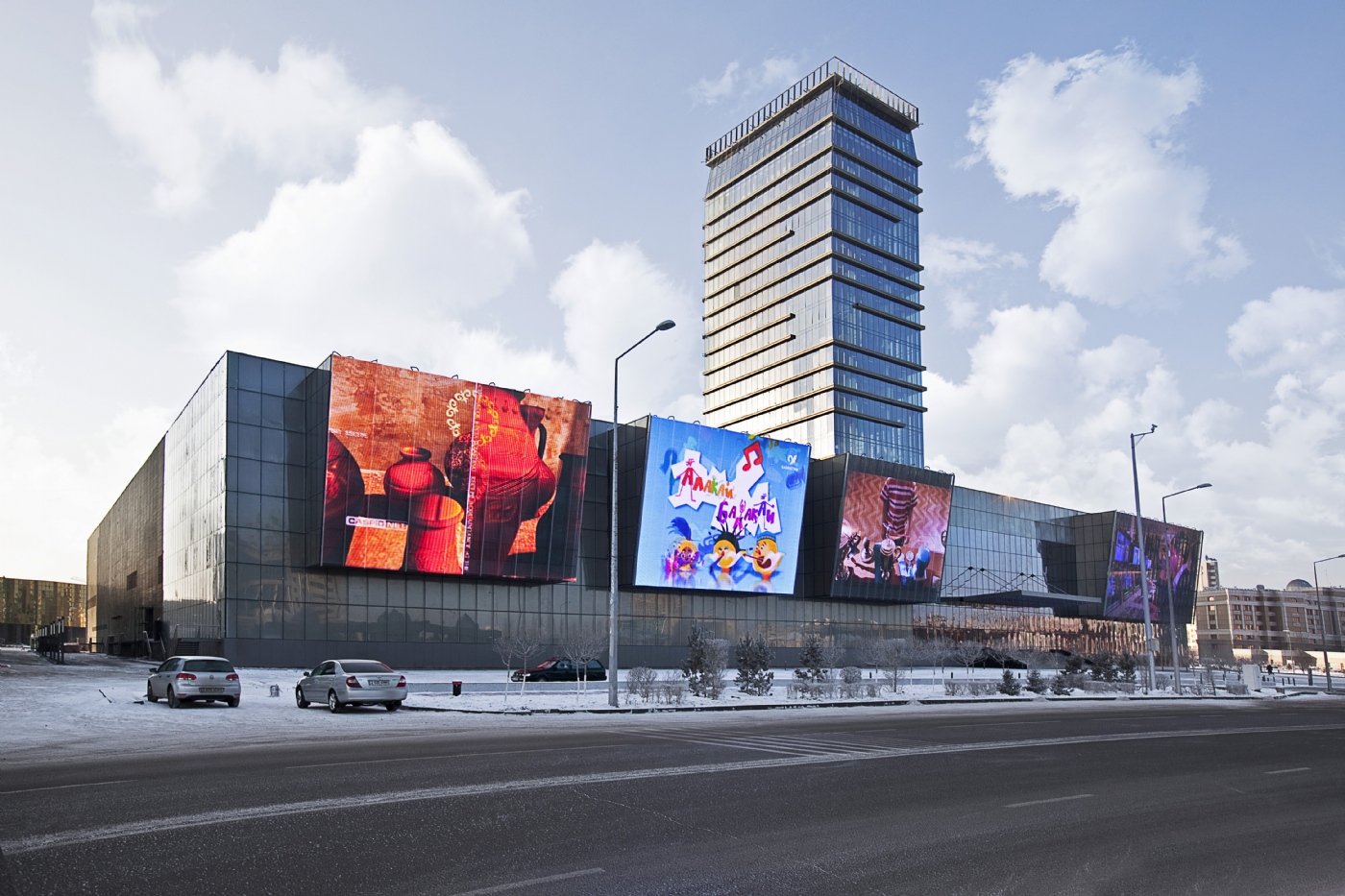 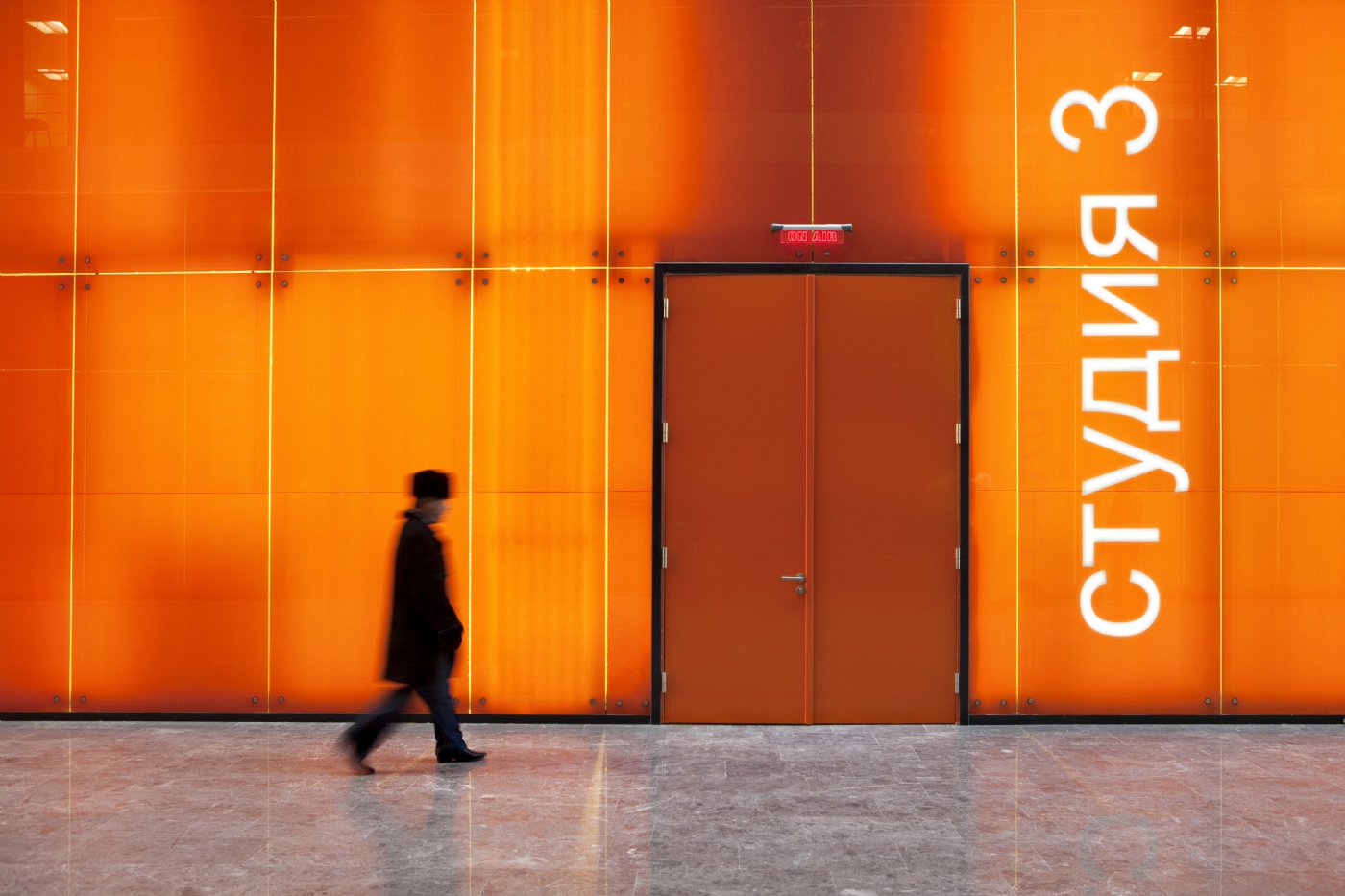 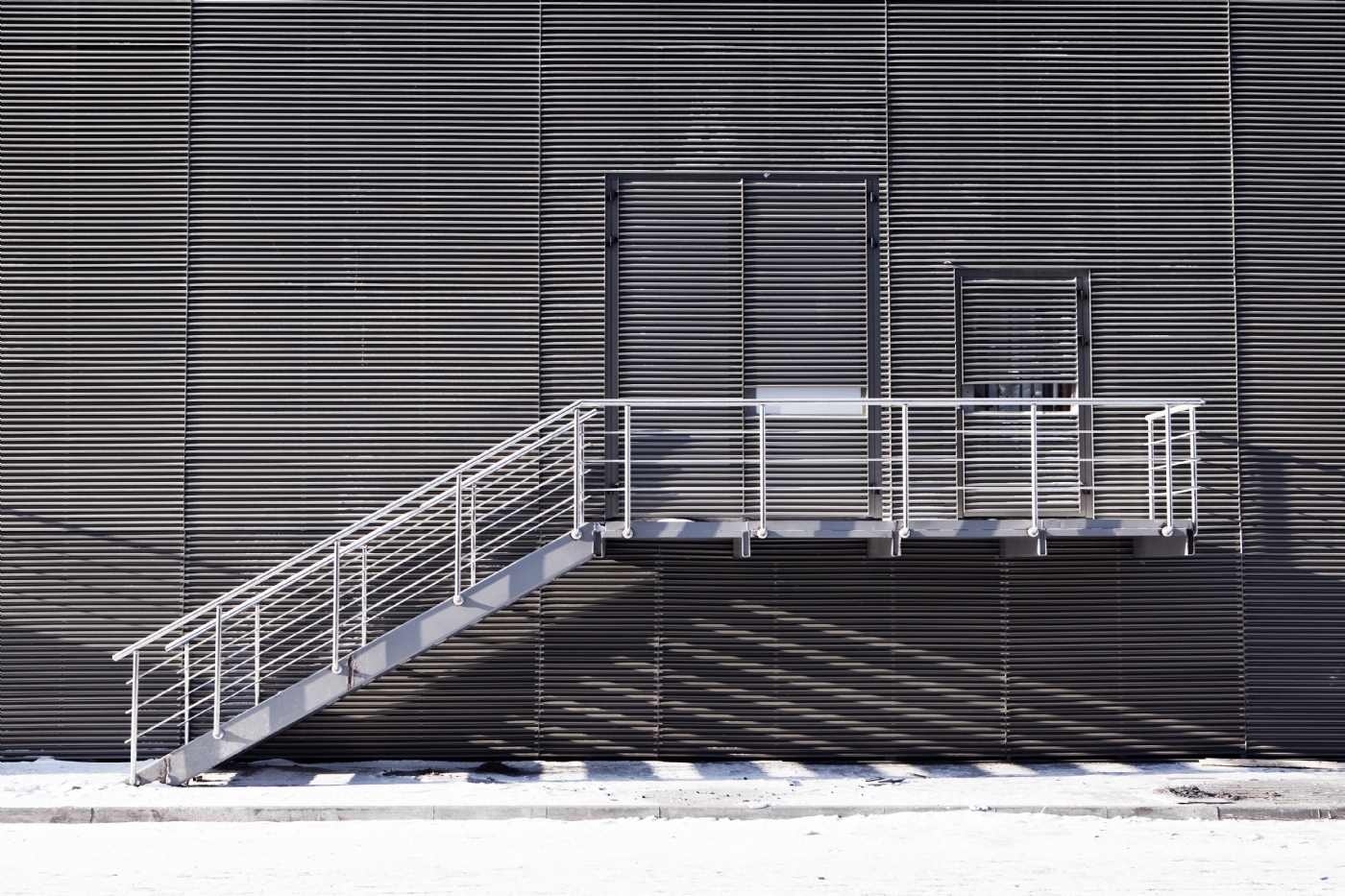 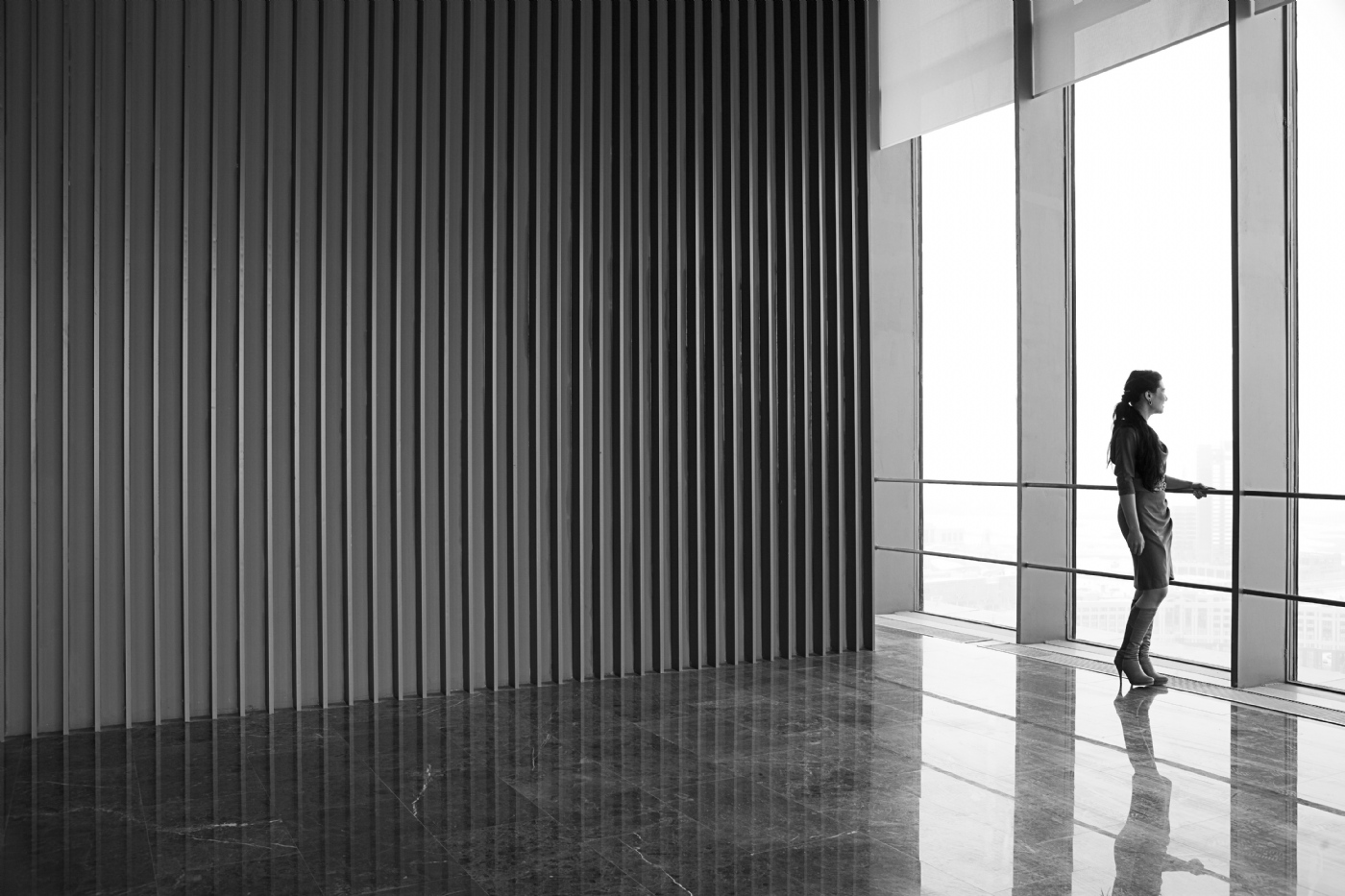 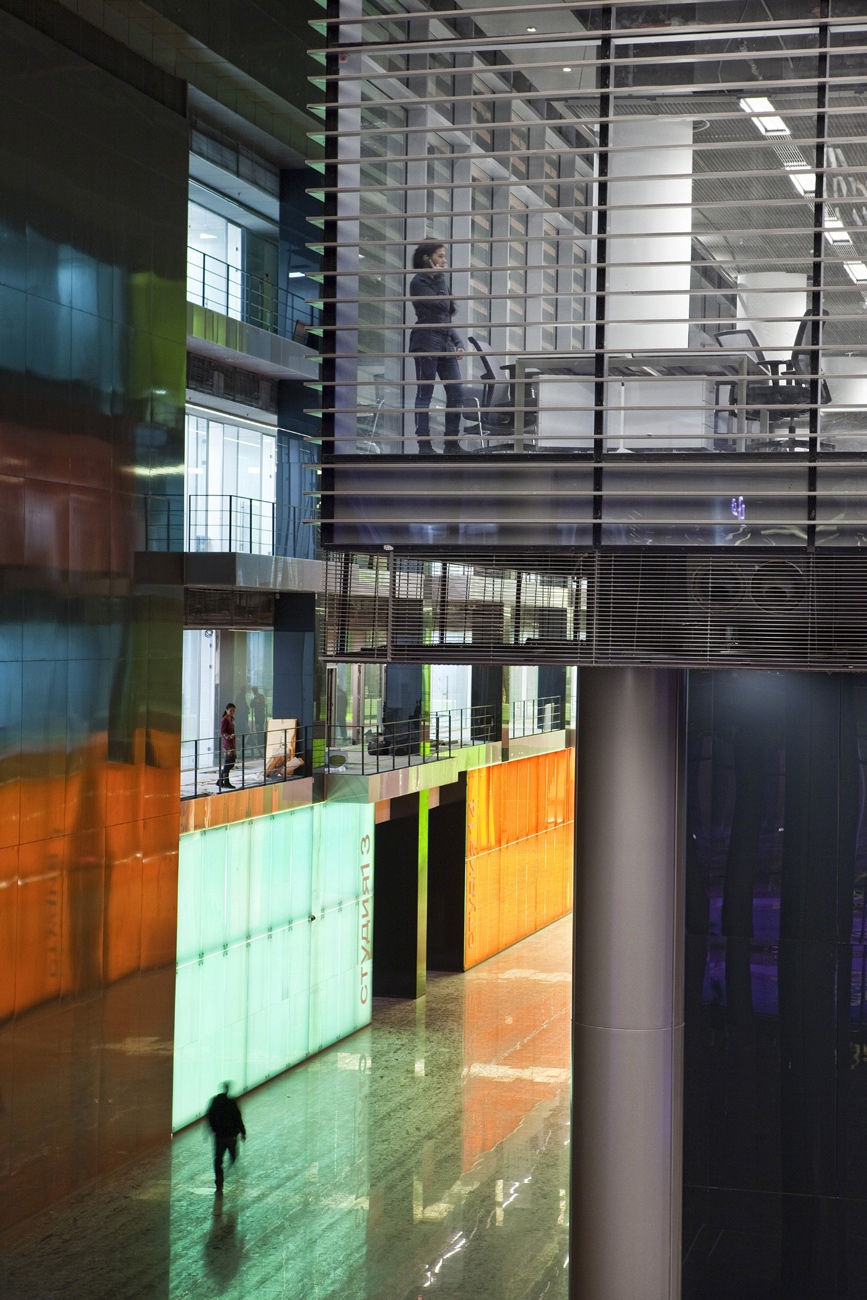 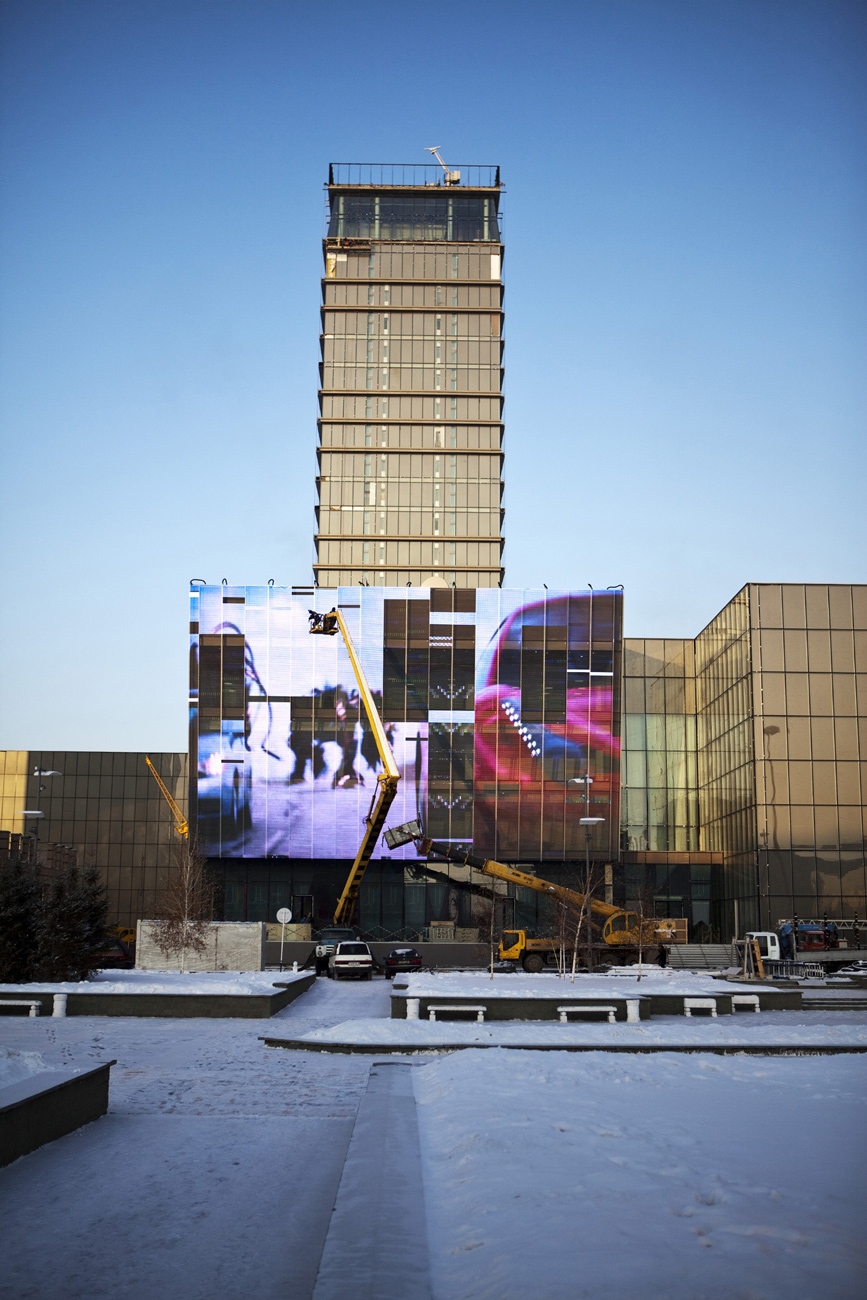 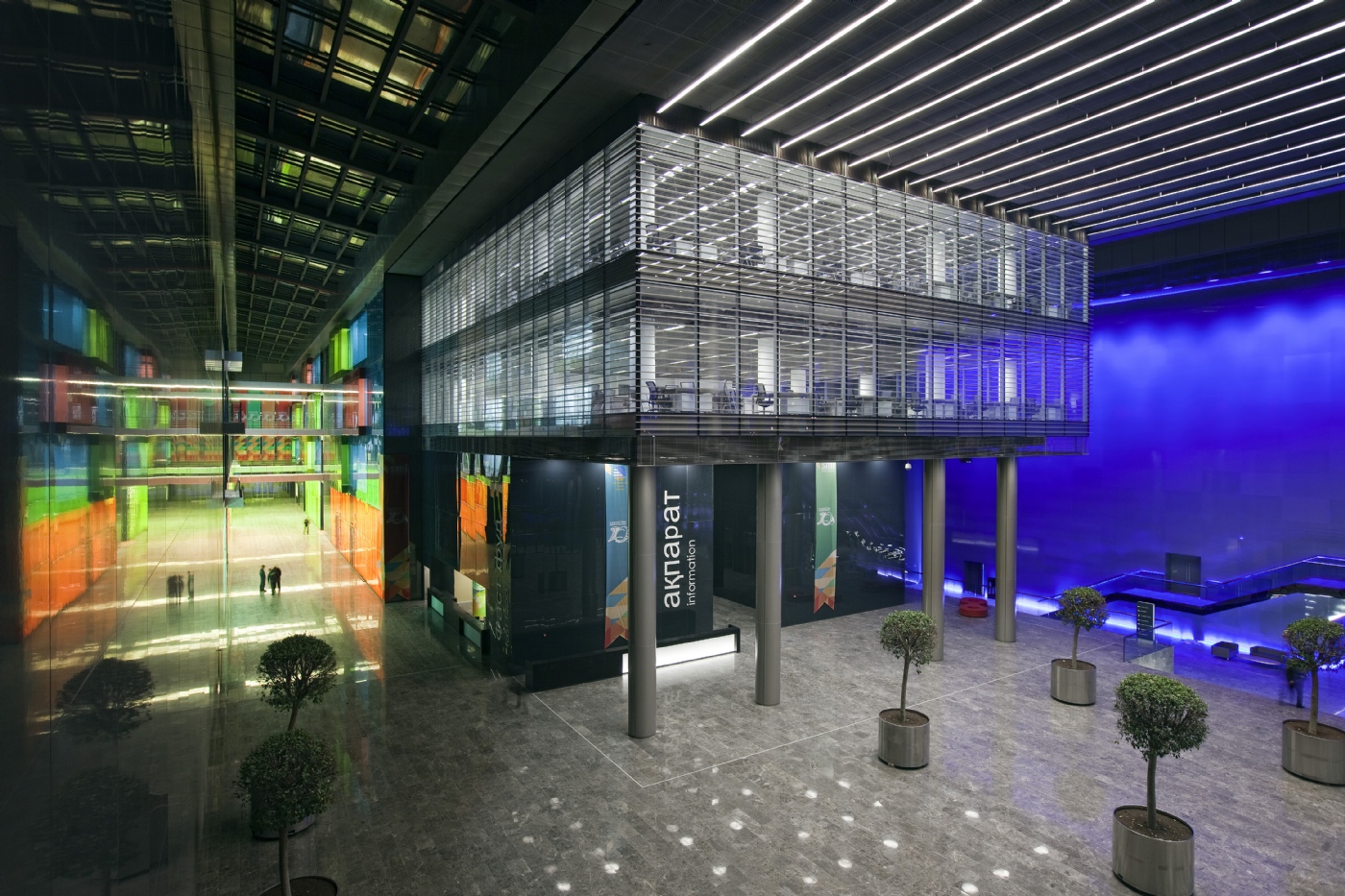 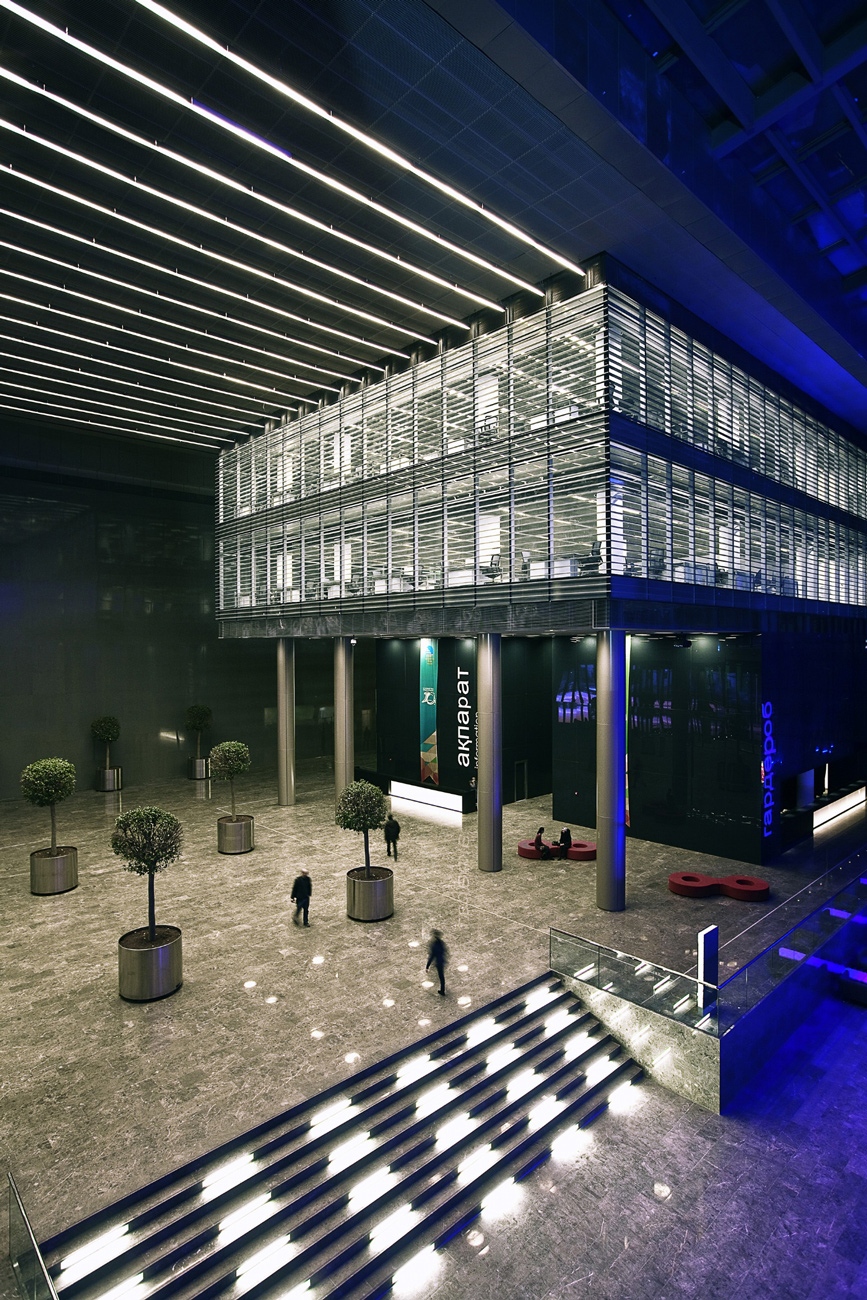 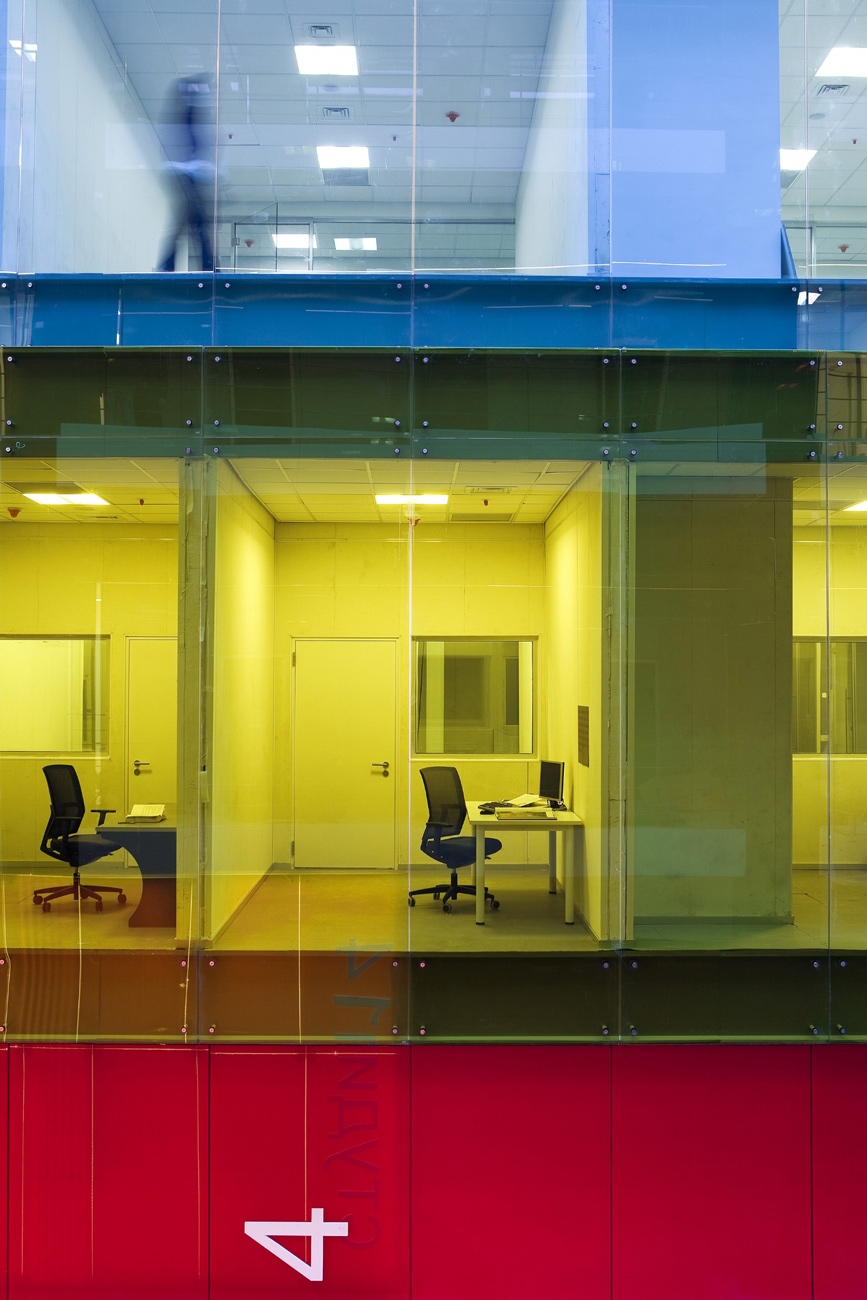 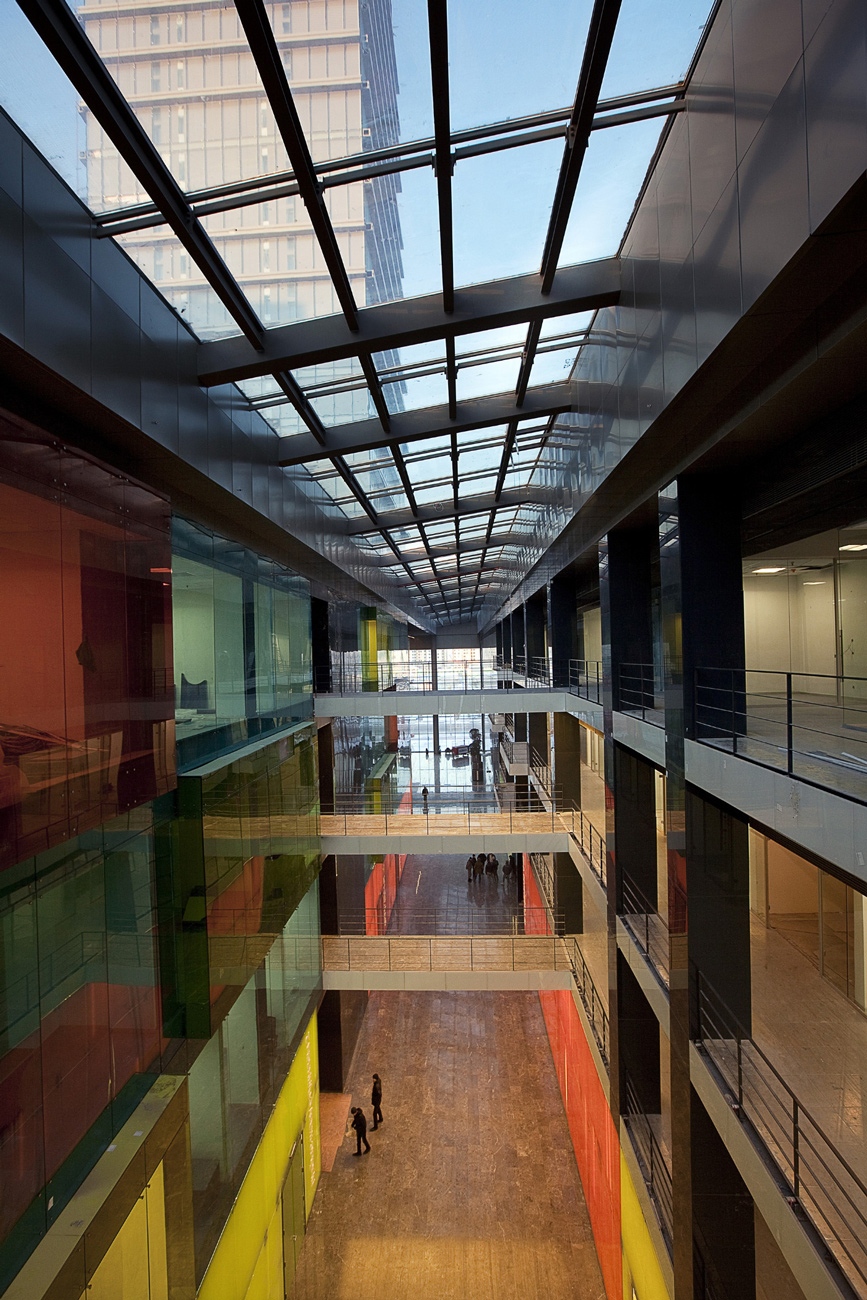 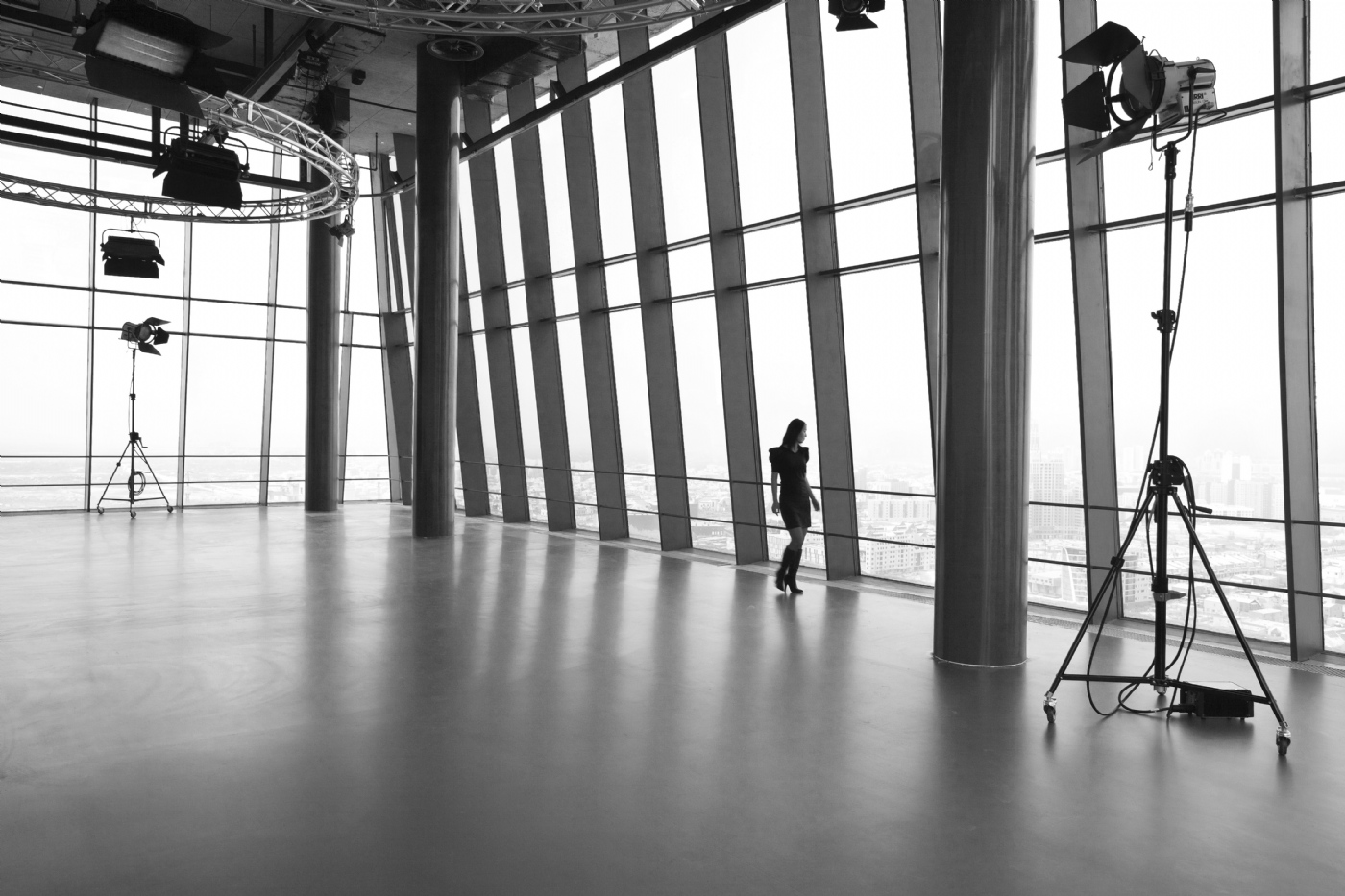 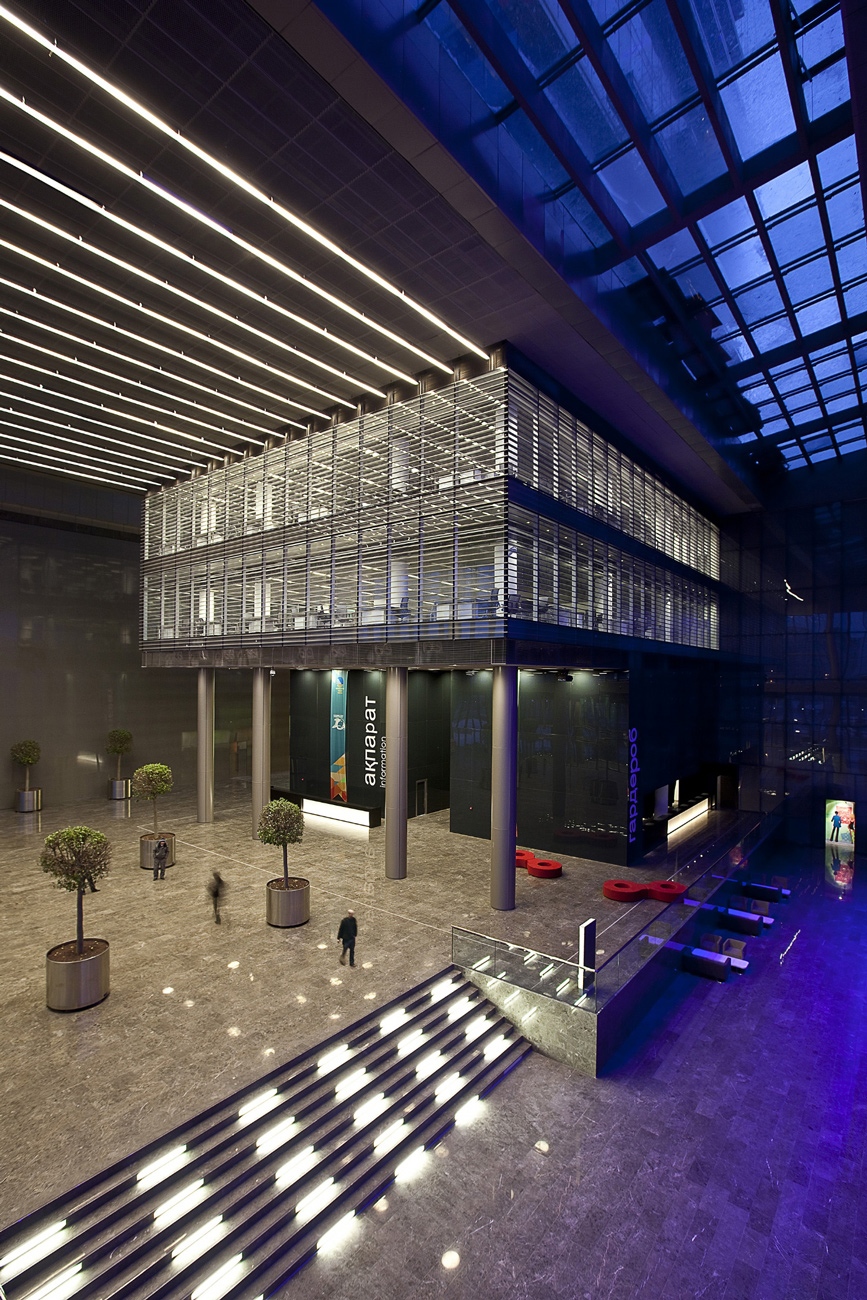 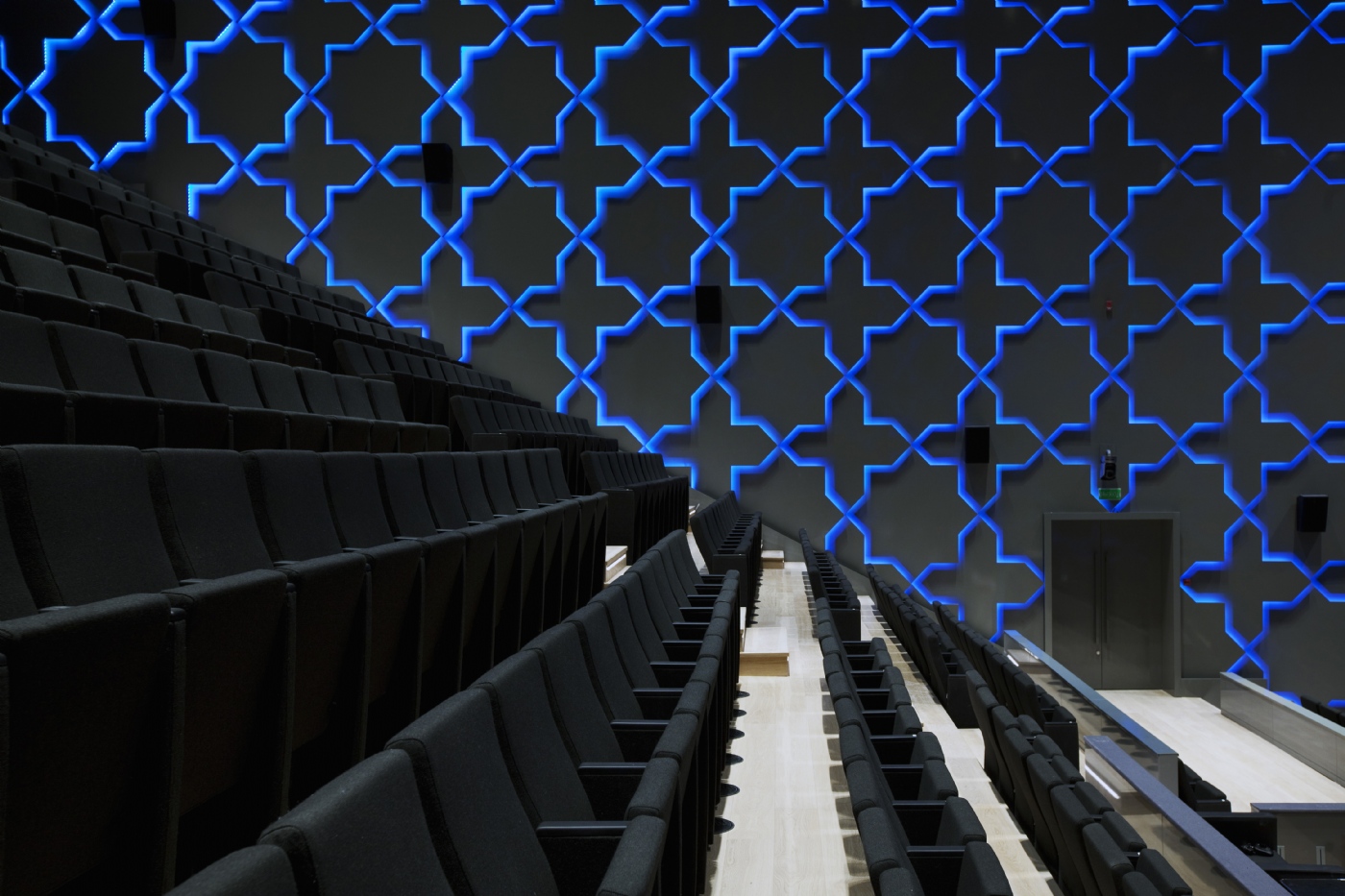 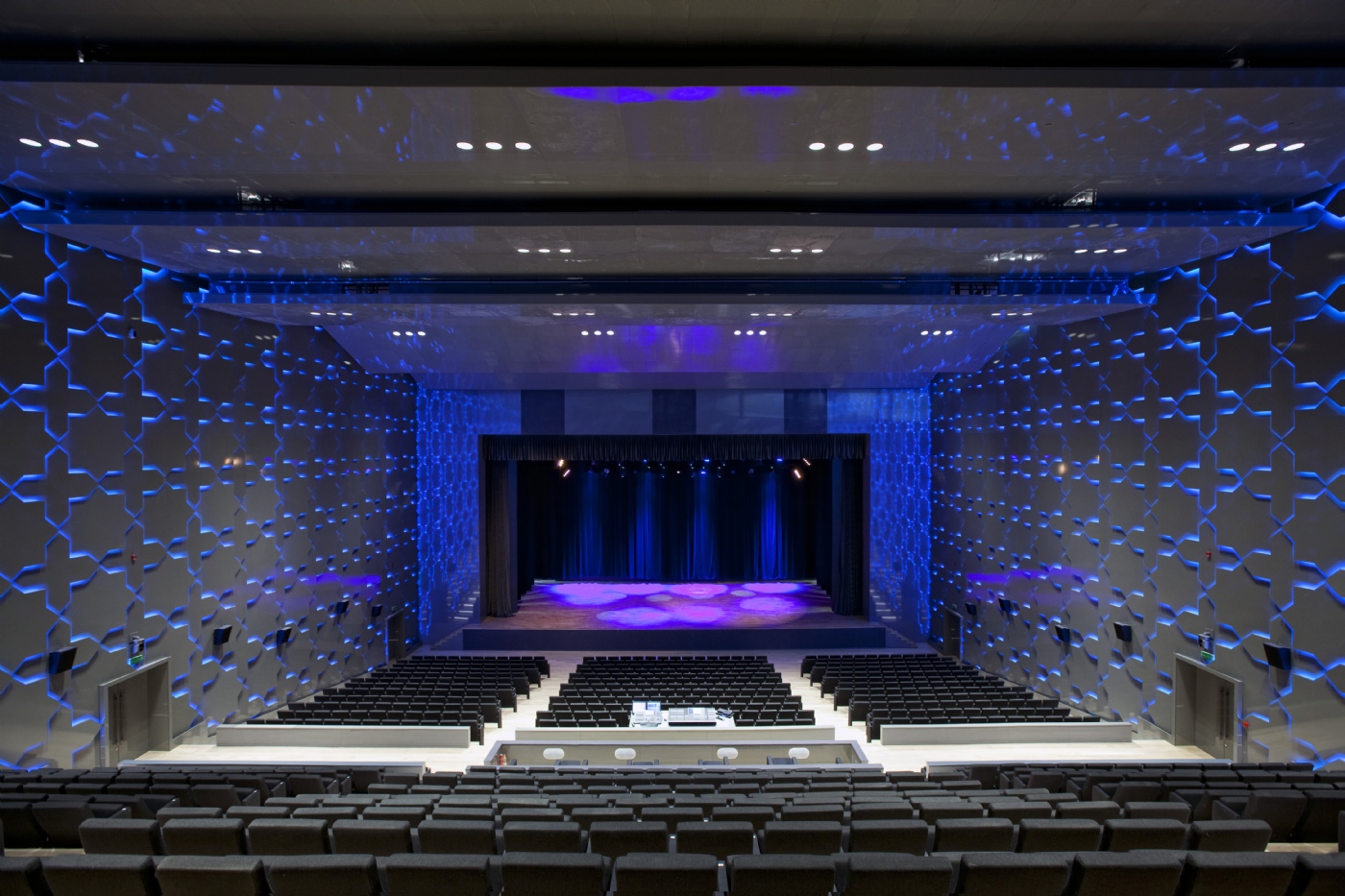